I cease to eloquently express what transpired on this night so I’ll just let these photos be the better testament to it.  And oh… the music…. ’tis a great or near impossible task to put into words something as abstract and sensorial.

First off was Cardboard Paradise, the solo musical project of Catalina Africa who sometimes pair up with Jeona Zoleta for Jol3na. 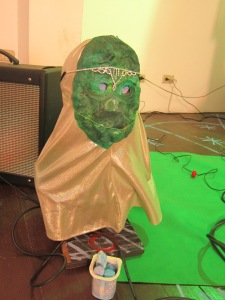 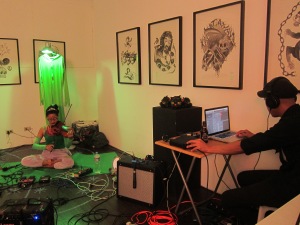 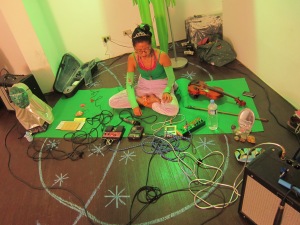 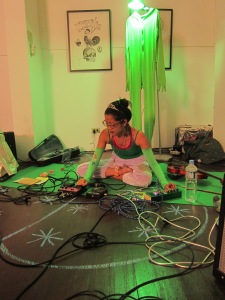 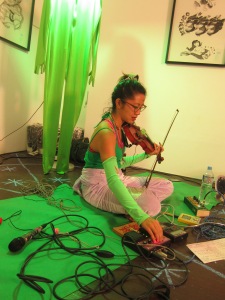 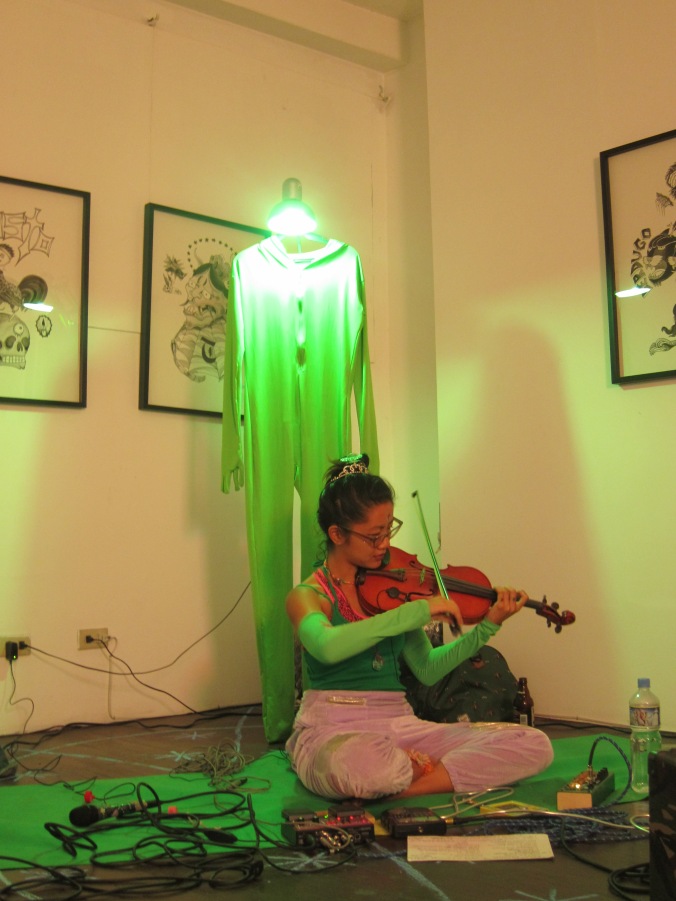 Next up was 2500 Cicadas aka Manny Migrino, who repatriated from NY 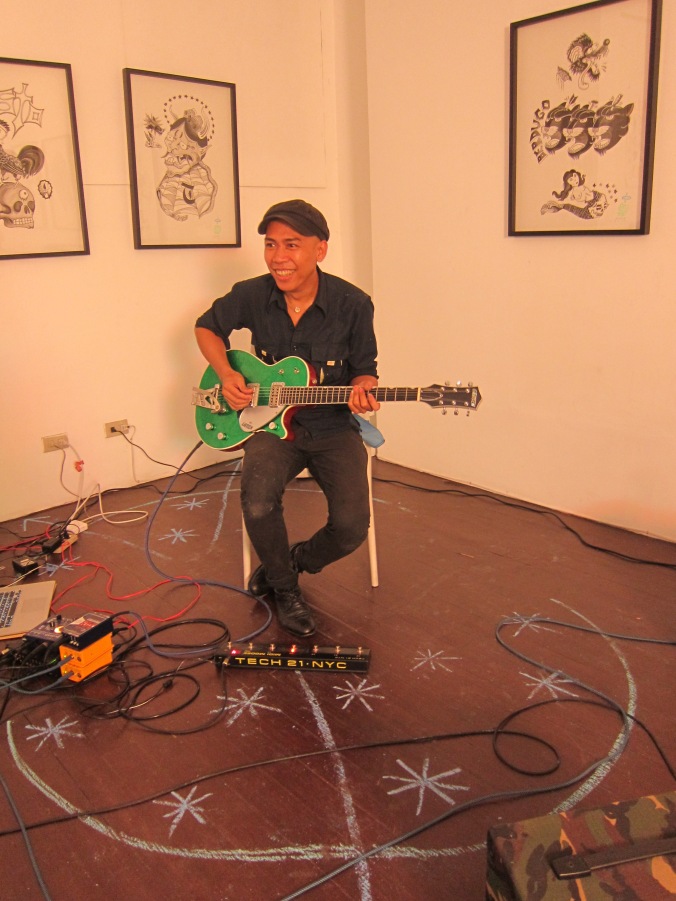 in between sets : beer and pizza and cigarettes and chatting up and plotting for next projects 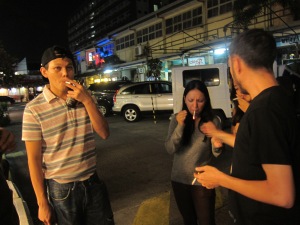 Sleepyheads/Sleepyazz lead : eating pizza without a cause 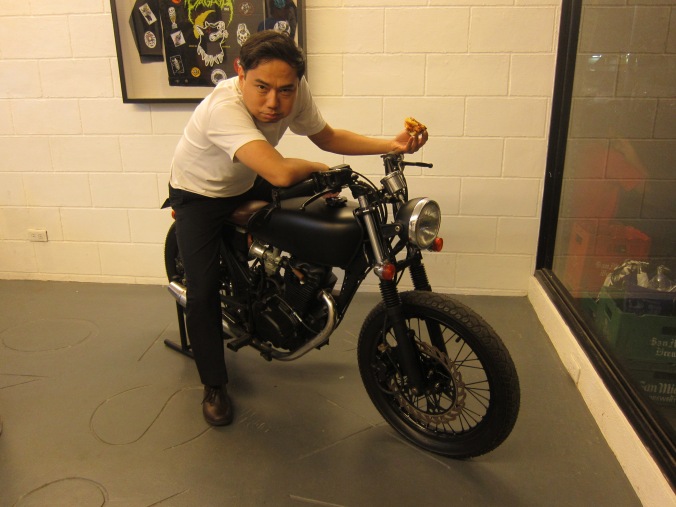 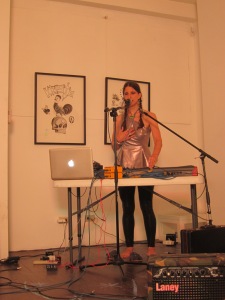 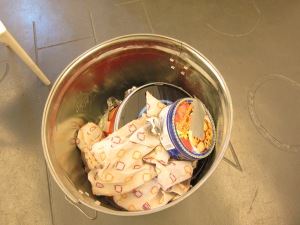 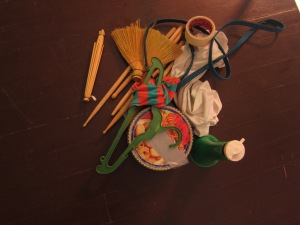 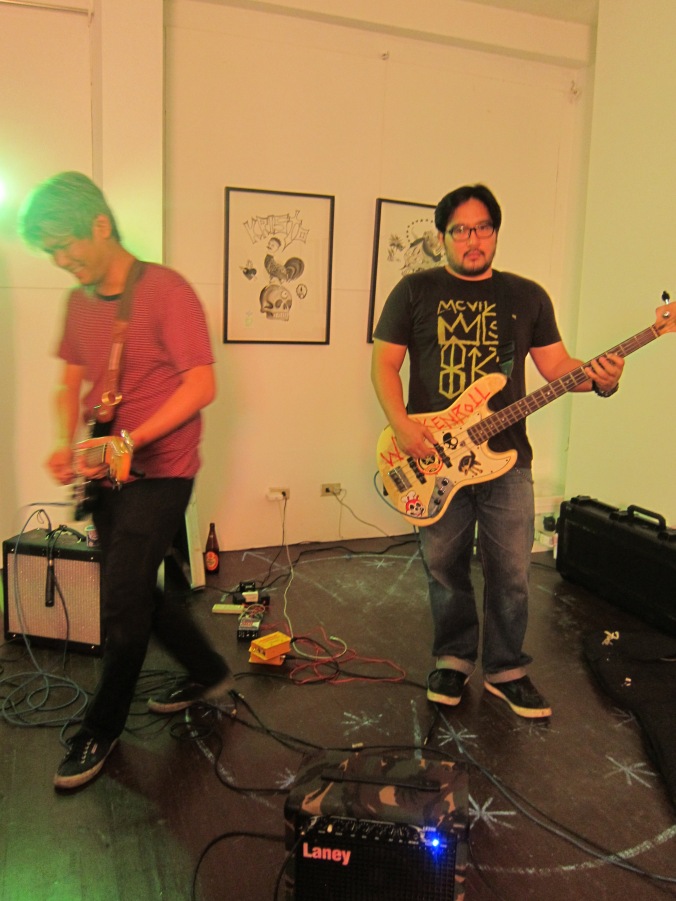 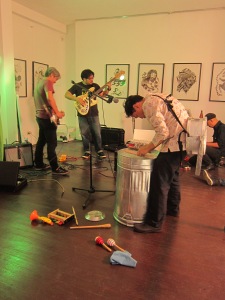 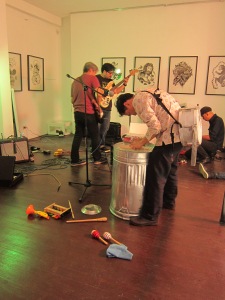 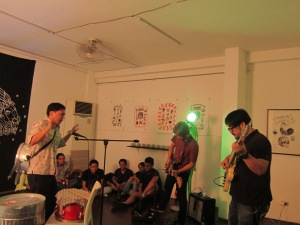 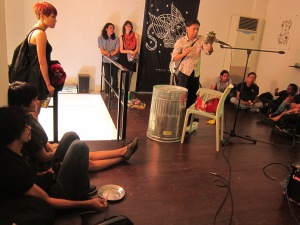 the ever spirited performance of Jayvee 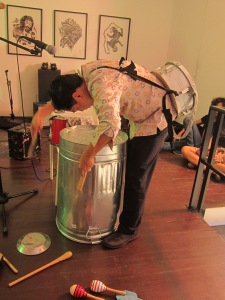 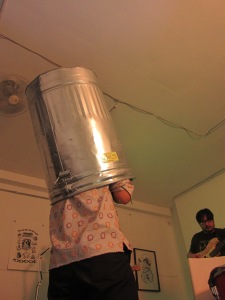 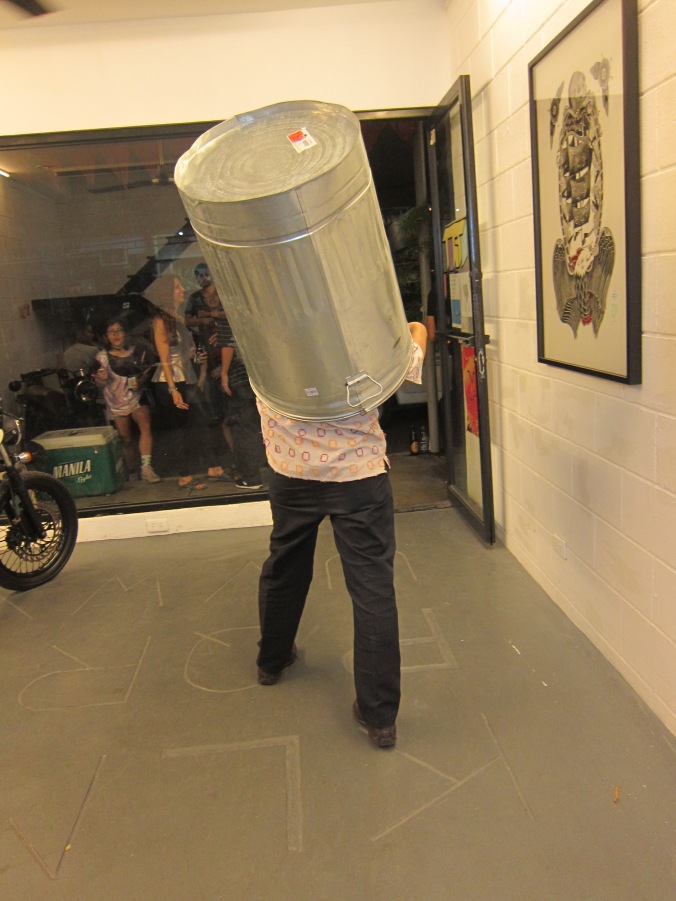 More wreck and roll with an open jam with the audience 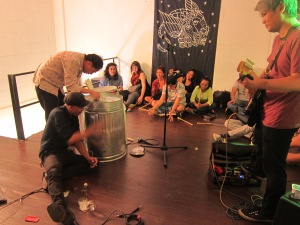 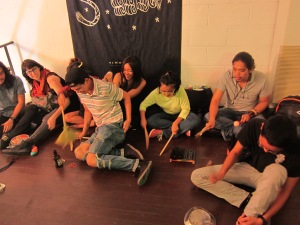 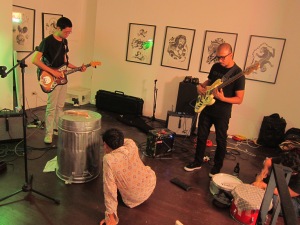 This Selecter FM session was recorded and will be available soon for streaming. Watch out for our announcement for such.