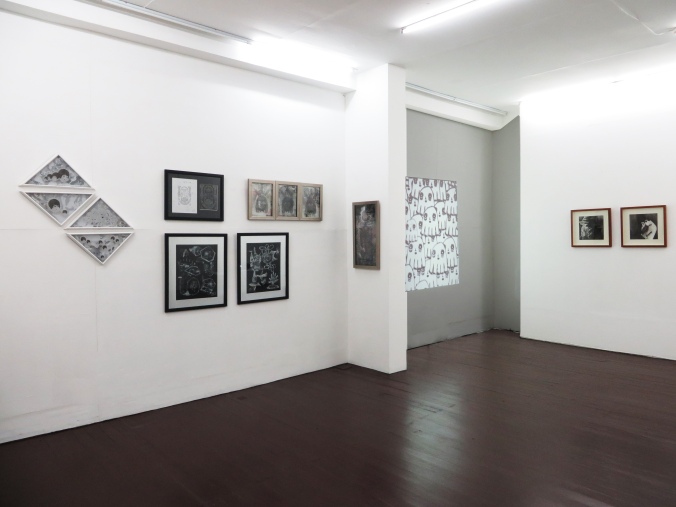 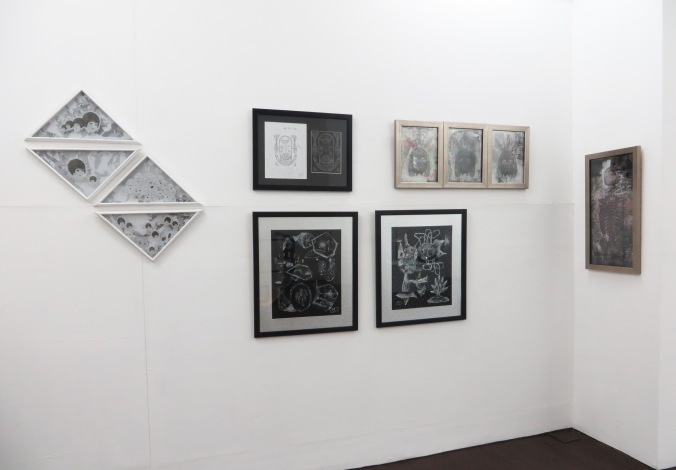 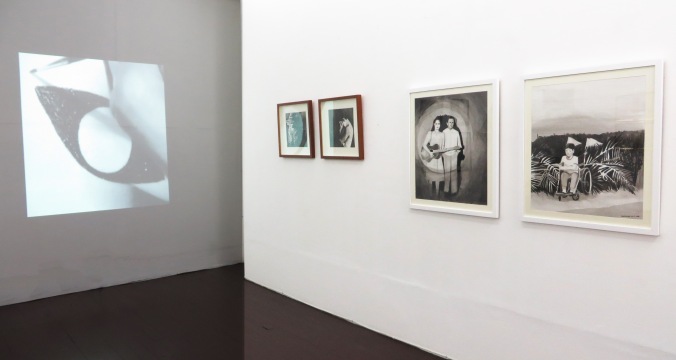 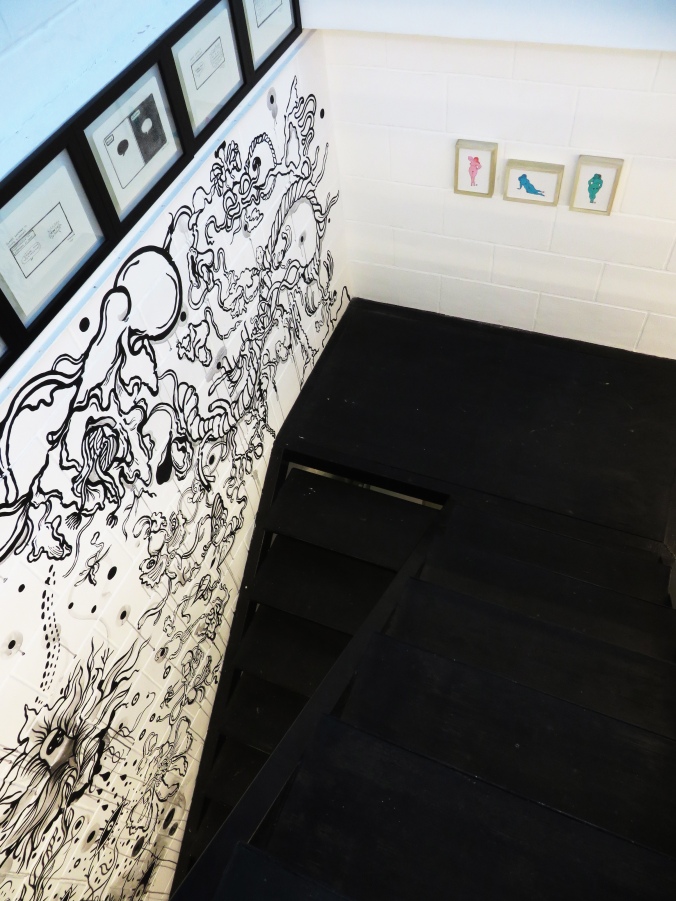 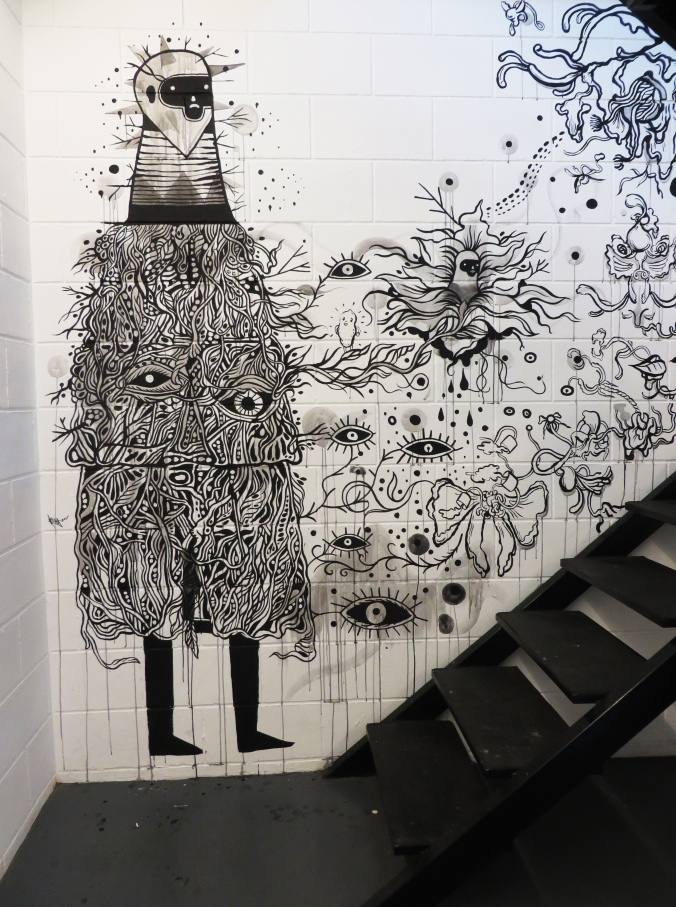 10 Years is 10 years of seeing neighboring shops come and go here at Cubao X, surrounding structures being demolished and replaced with new ones, a procession of fashion and music trends in constant retro procession, and the denizens and hangers-on of this quaint cul-de-sac at the heart of Cubao shopping center getting older and younger, and former party-addicts becoming doting parents to pets and babies.  But as art is forever, those 10 years for Pablo will just be a marker for another chapter, another decade of more challenging and more lustrous art years ahead. So cheers to this night, and to the coming exhibits. There’s still three more to go until September.

This first leg, titled Into One Category or The Other is curated by the collaborative duo of Dina Gadia and Allan Balisi as Saturnino Basilia.  Read more about the show here.

A zine catalog for the show was also released and it sells for just 100 bux. Make sure to get your copy now!

Setting up the show with a mural by Epjey Pacheco and Eva Yu. 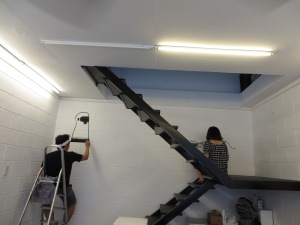 While outside, the graffiti crew of Drone, Ekis and Exld tagged the 2nd floor facade.

This was transformed during opening night 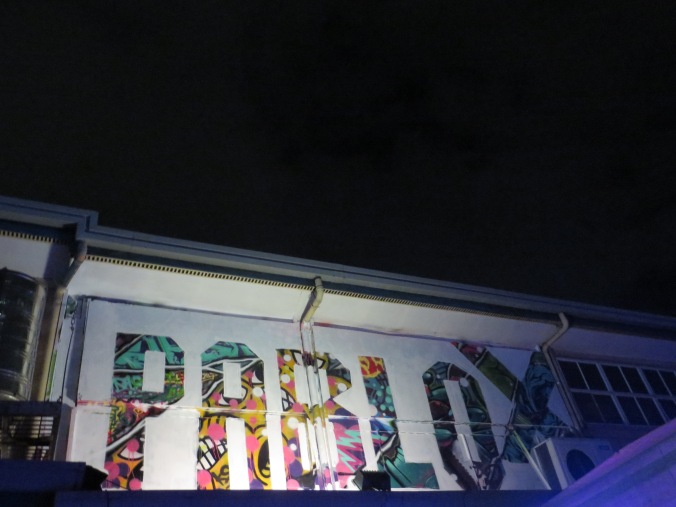 Party music was provided by The Diegos 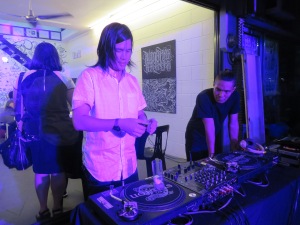 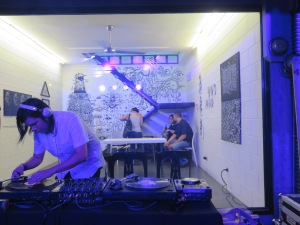 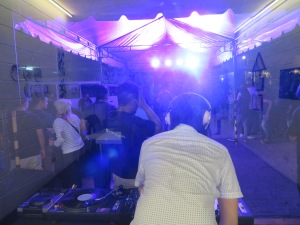 and of course there was dancing too

1st batch of well-wishers and co-partiers 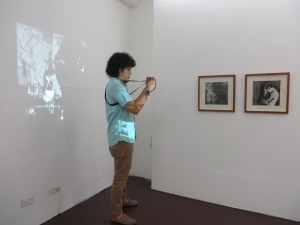 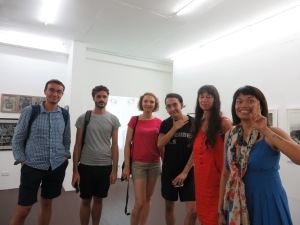 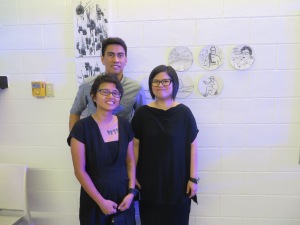 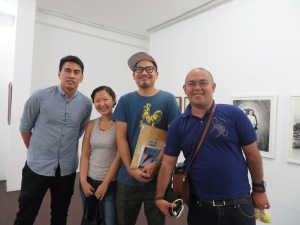 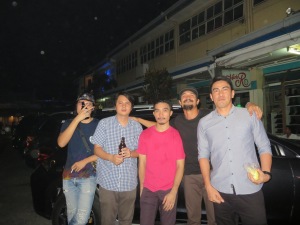 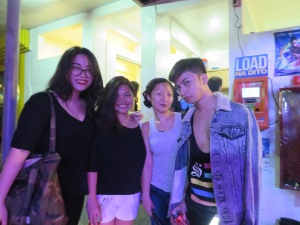 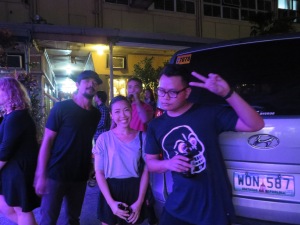 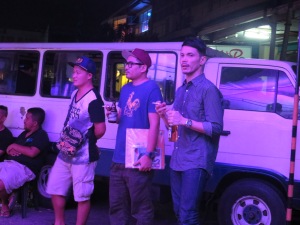 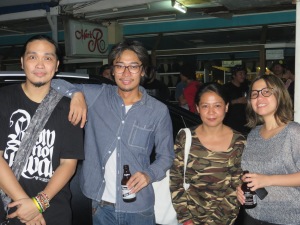 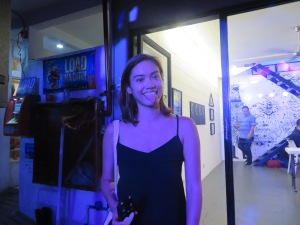 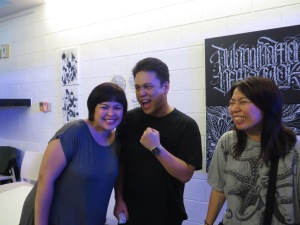 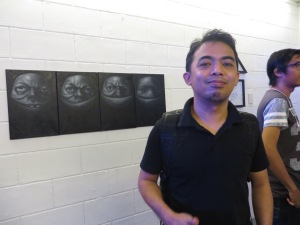 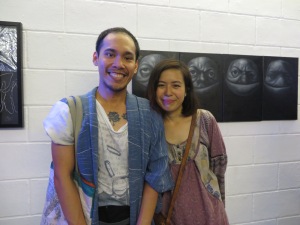 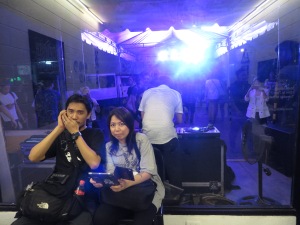 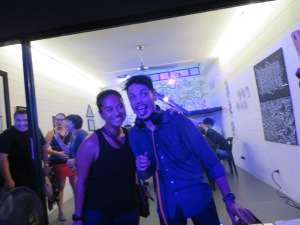 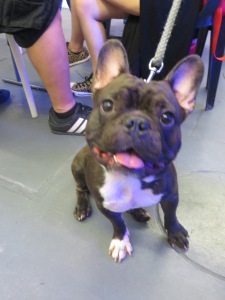 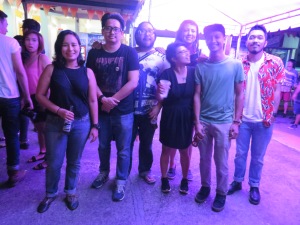 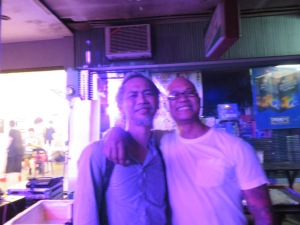 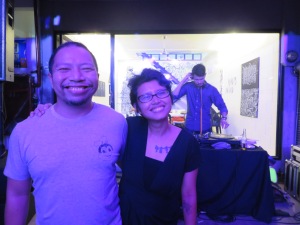 In celebration of this milestone in the art scene is a 4-part series of shows that will be held from August to September at Post Gallery in Cubao X where it started.

Established in 2005, Pablo has been exhibiting works spanning a broad range of disciplines as gleaned from the diverse selection of artists participating in the show. All have had a solo show or were oart of exhibits at Pablo, be it at the Cubao, Makati, or the Fort galleries. A notable line-up exhibiting and performing artists will be featured from August 1 to September 19, 2015.

A live DJ set will be performed by The Diegos on the opening night.

The Urban Art and Illustration exhibit is from August 1 to 8, 2015.